Advocacy is a way of life for Yale Freeman who has also assumed the role of advocate for those less fortunate in our community.

A Naples Illustrated profile of Mr. Freeman (click link to left) speaks of his commitment to his community.

In addition, he contributes to a wide range of community and professional organizations, as well as various worthy causes.

Yale conceptualized and organized a flash mob to support the American Cancer Society’s Making Strides Against Breast Cancer “Put On Your Pink Bra” campaign to end breast cancer. He brought 16 other Naples law firms on board for the big event to raise awareness and garner support for ACS.

Naples Daily News “25 Over 50 Awards” (November 2017) honoring leaders who continue to leave an imprint with their professional achievements, philanthropic missions and leadership abilities 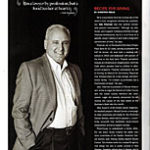 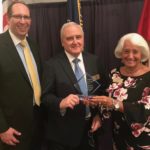 Ann Jacobson Lamed Vavnik Award 2019 - Humanitarian award presented by Temple Shalom to three individuals each year in recognition of service to the community. 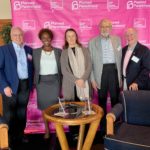 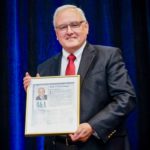 25 Over 50 Award 2017- Naples Daily News salutes leaders in Collier and Lee Counties who continue to leave an imprint with their professional achievements, philanthropic missions and leadership abilities. 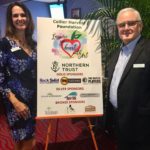